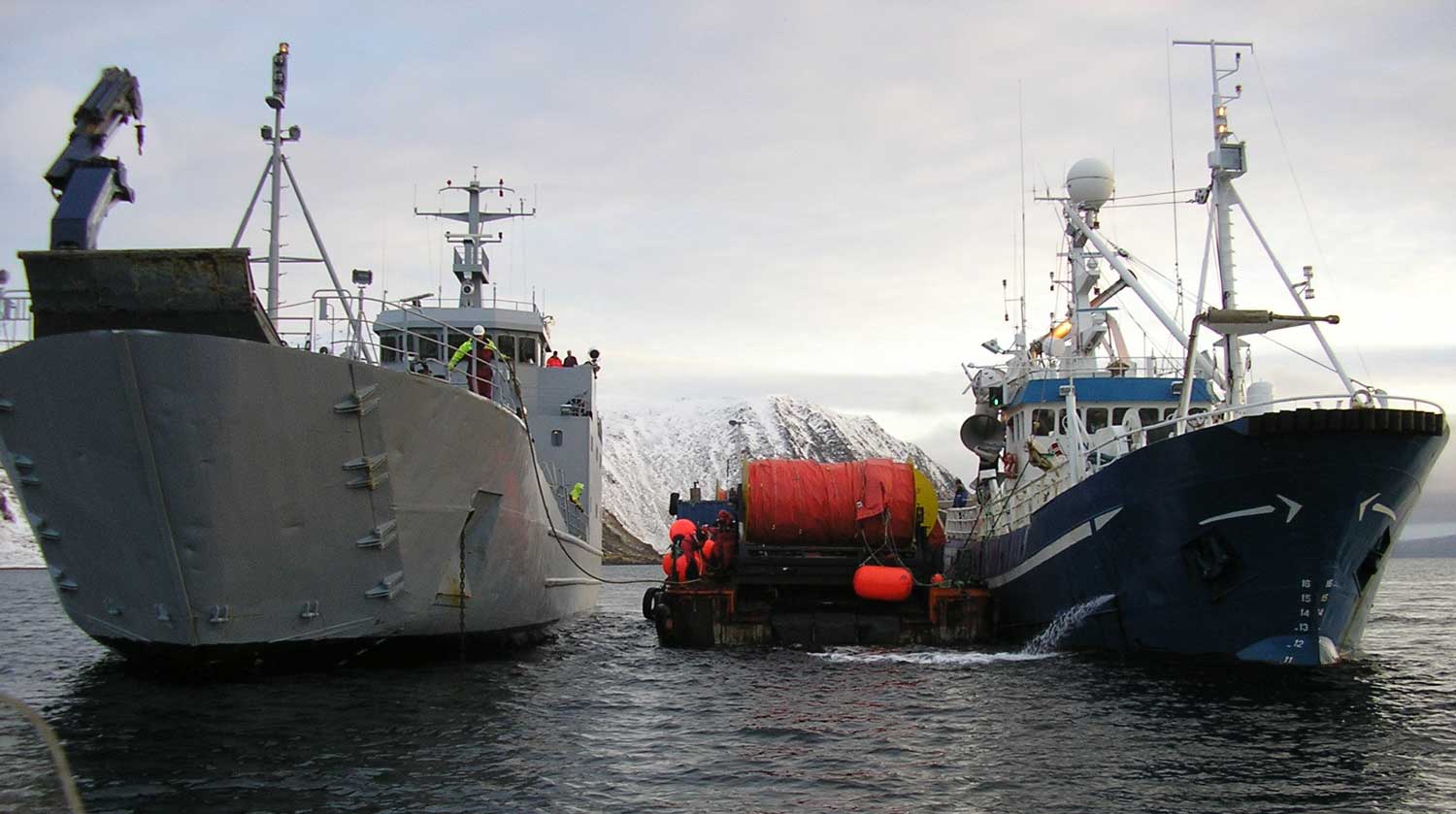 Oil spills at sea affect not only the environment but also public health. These environmental disasters occur more frequently than what we might think. Prevention, control, clean up and recovery are something which is absolutely necessary and which must be regulated by governments.

Oil spills at sea affect not only the environment but also public health.

These environmental disasters occur more frequently than what we might think.

Prevention, control, clean up and recovery are something which is absolutely necessary and which must be regulated by governments.

The OPRC convention requires parties to establish measures for dealing with pollution incidents, either nationally or in co-operation with other countries, while local prevention plans help oil installations, industry and transport to prevent and control spills when they happen, whether they be on a large or a small scale.

What causes oil spills at sea?

Every day, throughout the world, thousands of loading and offloading, handling and trans-shipment operations take place involving crude oil, dangerous petrochemicals and other hydrocarbons. This therefore presents a major risk to ports, refineries, vessels and oil rigs.

For this reason, it is vital to establish safety protocols for oil spill response to protect the environment in all of its aspects, including nearby coastal areas and the health of those living or working in the vicinity.

The OPRC Convention This convention aims at providing a global framework for international co-operation in combating major incidents or threats of marine pollution.

Ships are required to report incidents of pollution to coastal authorities.

The state affected shall then assess the incident in order to categorise it and notify neighbouring states.

Parties to the convention are required to provide assistance to others in the event of a pollution emergency and provision is made for the reimbursement of any assistance provided.

What are the fines for sea pollution?

At the end of the process a financial assessment shall be made of what effects the oil spill has had and what resources have been used to clean it up. In some cases, these fines can reach billions of dollars.

In the Wake of Disaster | Retro Report | The New York Times

What does the private sector contribute to oil spill response?

Cooperation between the private sector, including ship owners, oil spill equipment manufacturers, maritime transport and even fishing, is vital to obtain fast and optimum results.

Cooperation between the private sector in these cases is completely necessary. 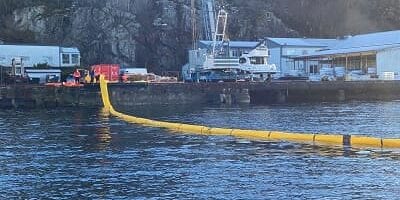 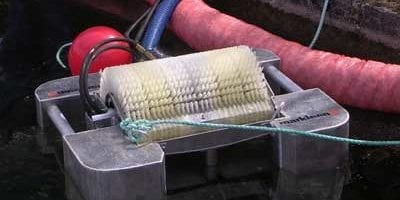 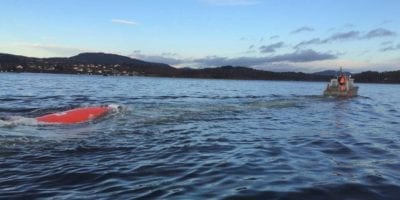 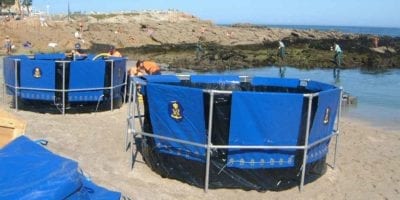